Fuse boxes were commonly installed before the 1960’s, however, the majority of homes have since had their electrical updated since then. That being said, most fuse boxes have been replaced. However, there are still fuse boxes out there and it is important you understand how they function, how to maintain, and if you should replace it.

So how do fuses work?

Fuses are relatively simple and safe. Inside the cylindrical container, known as the fuse, is a tiny piece of metal. This piece of metal is sized perfectly to carry a certain amount of electricity. If the electricity at any point surges, the metal strip overheats and breaks which stops the continuous flow.

Compared with circuit breakers that do the same thing noted above, fuses are less mechanical and more reliable. Furthermore, if a fuse is broken, it has to be replaced rather than simply resetting a breaker.

The Problem with Fuses – Insurance

Fuses were not inherently bad, but the homeowners were bad for the fuses. If a fuse kept breaking, or more circuits were added to a single fuse, homeowners began installing larger than necessary fuses. As you can imagine, this is a huge fire hazard since the fuse will no longer stop the flow of electricity if it needs too. (Side note: I have been too homes were pennies were used as the fuse! Now, that’s dangerous.)

With homeowners wrongly repairing fuses, a need for a new system was used and insurance companies began charging premiums for homes with fuses.

Today, it can be difficult for a homeowner to receive insurance with a fuse box. You may have to pay more yearly or, you may have to replace your fuse box altogether.

If you find your home has a fuse box, you may want to replace it with circuit breakers to save money on insurance. Not to mention, many electricians will no longer maintain fuse boxes for you.

How much is it to replace?

To replace a fuse box, you can expect to pay about $1,500, however, the cost can vary depending on location, size of home, and current system.

Fuse Boxes are not inherently dangerous, however, unmaintained or unprofessionally repaired fuse boxes can be. Today, electrical panels are the standard.

Learn about the difference between fuse boxes and electrical panels. 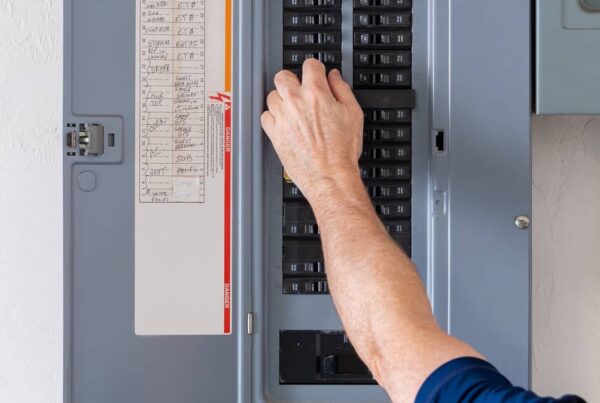 Can A Homeowner Replace Electrical Panel 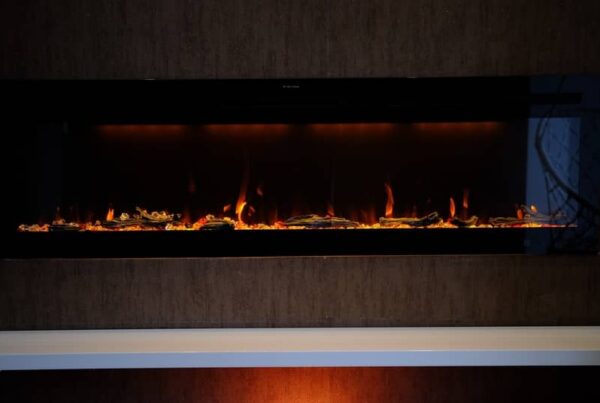 Do Electric Fireplaces Use A Lot Of Electricity 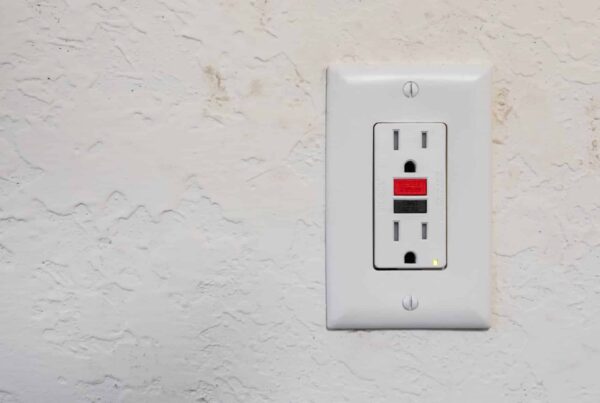