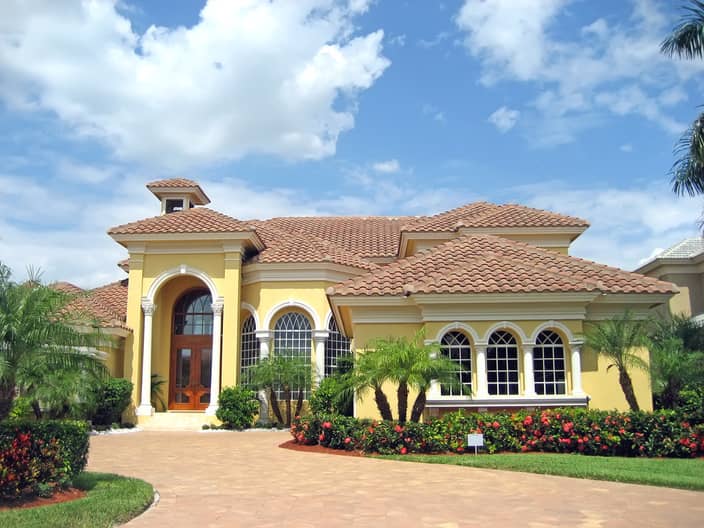 Wind Mitigation and 4 Point Inspections are both insurance inspections in the State of Florida. However, there are key differences in their intended purposes.

Let’s dive into each inspection type to learn more how they differ.

Most of the insurance discounts in the wind mitigation inspection come from home age, roof age, and if the home has shutters to protect windows/doors.

We conduct wind mitigation inspections in the Tampa Bay Area.

If a four point reveals issues about the working condition of any system, the reported issue will more than likely have to be fixed/repaired.

We conduct four point inspections in the Tampa Bay Area.

If you have additional questions on four points or wind mitigations, comment below!

Everything You Need To Know About Knob-and-Tube Wiring

What Is A Four Point Inspection?