Bryant AC Age: How To Find The Year of Manufacture 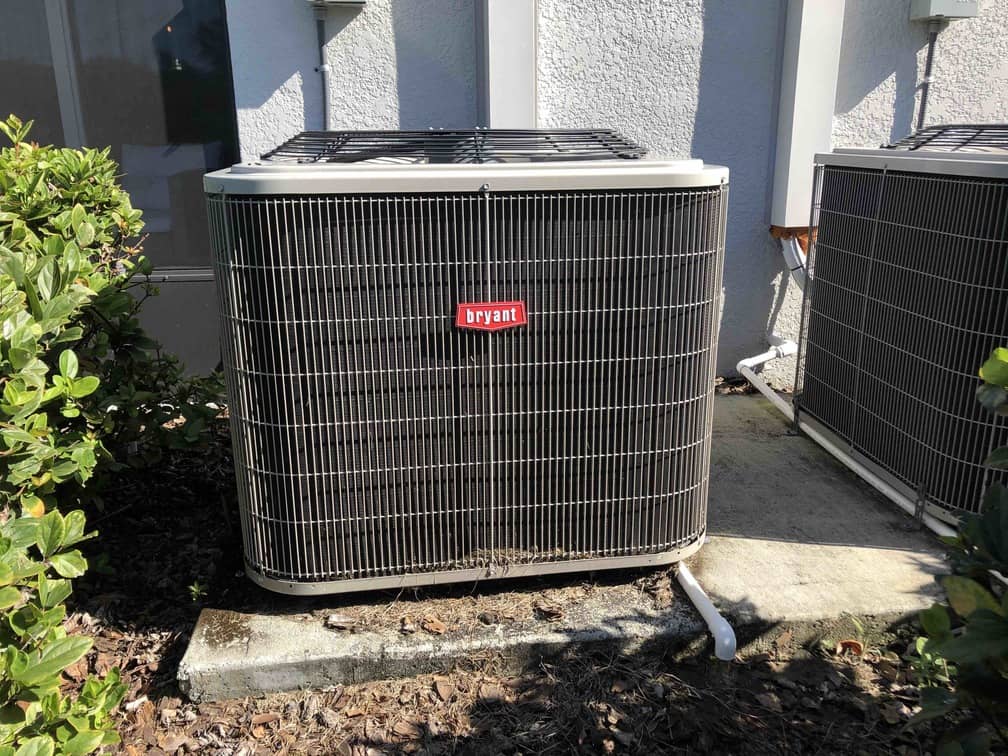 This guide can show you how to find the year of manufacture for Bryant Air Conditioners and Heaters/Air Handlers.

There are six different styles/decodes depending on how the serial number is formatted.

This is the newest style for Bryant Air Conditioners and the age can be determined by the first four numbers. The serial number is formatted by 4 numbers, a letter, then 5 numbers.

The date of manufacture can usually be found on these units.

This style of the serial number is all numbers.

In this serial number, the first two numbers are the year. The next two digits are the week of manufacture.

The first number is the year in 1980 the unit was manufactured.

The first letter determines the week of manufacture. Use the table below to decode the letter.

The serial number sequence follows a letter and six numbers.

Use the table below to decode the letter for the appropriate month.

This style is all numbers and the first digit is the year of manufacture in the 1960s.

This serial number sequence has either, 1 number or 2 numbers, followed by a letter, and more numbers.

The letter in the sequence is the year of manufacture. Use the table below to decode the year.

The air handler and heaters of Bryant follow the same styles as mentioned above.

As an example, here is a Bryant Air Handler Label of Style 1.

If you have additional questions leave them in the comments below.

Have pictures? Send them to us!

Lennox AC Age: How To Find The Year Of Manufacture

What Causes An Air Conditioner To Freeze Up?