R22 Freon Phase Out and How It Affects You

As of January 1, 2020, the United States Environmental Protection Agency (EPA), banned the manufacture of R22 freon or refrigerant and made it illegal to import into the United States. Source.

This means that consumers using A/C systems with R22 freon input only may have to replace their A/C units early or pay larger fees for the limited stock of R22 refrigerant.

Freon is a type of gas that easily changes temperature by compression. Freon is inserted into small copper tubes in your A/C and air handlers.

Your A/C system compresses the freon gas so the freon turns colder. Then, your air handler blows air through the copper pipes which make the air cold.

R22 is a type of freon gas or refrigerant.

Why Was R22 Freon Banned?

R22 refrigerant was banned from manufacture and importing as of Jan 1, 2020.

The freon has actually seen restrictions since 2010, they just have been increasingly getting more strict.

These bans are due to environmental concerns with the Ozone layer.

How R22 Affects the Ozone

R22 Freon is an HCFC or a, Hydrochlorofluorocarbon. These types of gasses can be emitted into the atmosphere during HVAC servicing and actually destroy portions of the ozone.

According to the EPA, HCFC’s are responsible for holes in the Ozone near the South Pole.

The Length of Ban

As previously mentioned, R22 has been in the process of phasing out since 2010. This was to help provide consumers with ample time to replace the air conditioning systems, rather than pay hefty R22 freon fees since stock is limited.

Air Conditioners in Florida only last 10-15 years, so this time should be long enough for consumers have to purchase a new A/C anyway.

What This Means For You

Since Jan 2010, A/C systems have used a new freon named R410A which is safer for the environment. Therefore, if you A/C was manufactured before Jan 2010, your A/C might require R22 freon to service the unit.

If your A/C requires R22 freon you have three options.

As of 2020, only recycled, reclaimed, or recovered R22 freon will be available. This makes the supply drop which increases price.

If you A/C is having to be constantly be serviced with new freon, it may be better to just replace the entire A/C system.

Some air conditioners and air handlers might be compatible with both R22 and R410A, however, you will need to check the label of the air conditioner and heater to determine.

You can see the air handler label below states it the unit takes R410A.

In the upcoming years (Jan 2030), R22 will be indefinitely banned from use in the United States.

Until then, homeowners will have to make critical decisions as to whether pay for expensive HVAC servicing or replace the units altogether. 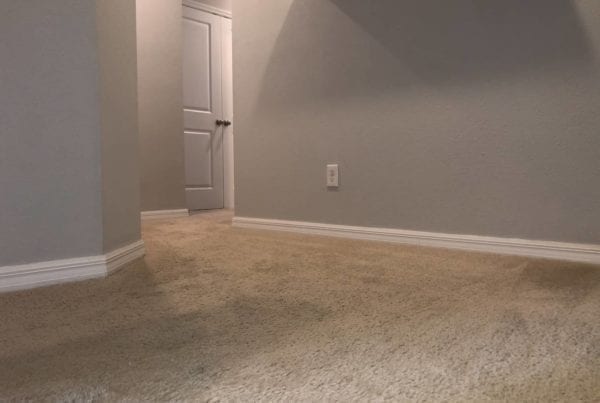 How To Fix A Squeaky Second Floor 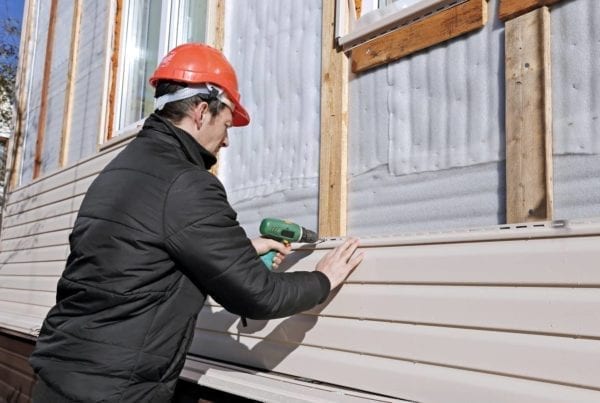 Can You Paint Vinyl Siding? And Should You?

Aaron Shishilla is the youngest registered professional inspector in Florida. Coming from a family-owned home inspection company and now the marketing manager at Waypoint.